The faces of all seven HYBE Labels’ trainees were finally revealed.

On January 20, Woo-chan of HYBE Labels trainees ‘Trainee A’ shared some photos on Instagram.

The first set of photos were of his selfies, and the next photos were group photos of ‘Trainee A’. Along with these photos, Woo-chan wrote, “‘Trainee A’ guys threw a surprise birthday party for me. I was really surprised.”

He continued, “Sang-won, Leo, James, JJ, Ji-hoon and Yongsin, who is finally being revealed, thank you for preparing the party. Oh, also, hope you get well soon, Leo!”

There were six guys in the photo, excluding Leo, who were not feeling so well. 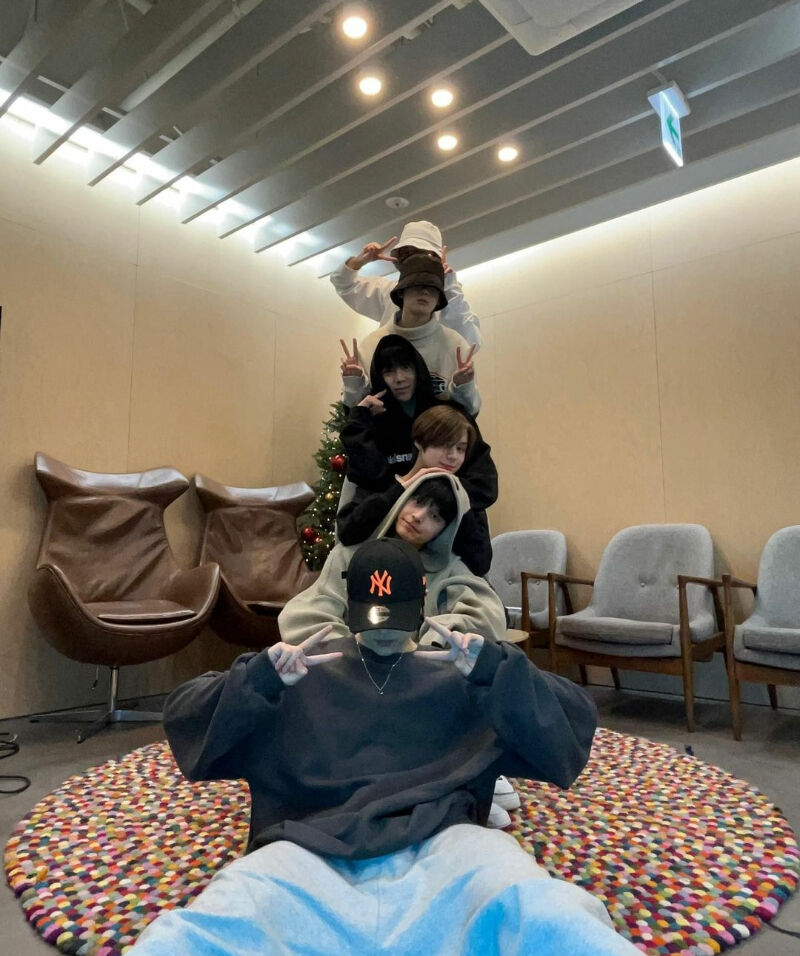 Yongshin was wearing a white bucket hat in these recent photos.

It has not been so long since Woo-chan’s face was disclosed to the public as well.

Last October, a group photo of ‘Trainee A’ was posted on Instagram.

Woo-chan’s face was covered with an image of an alpaca; his face was revealed soon after this. 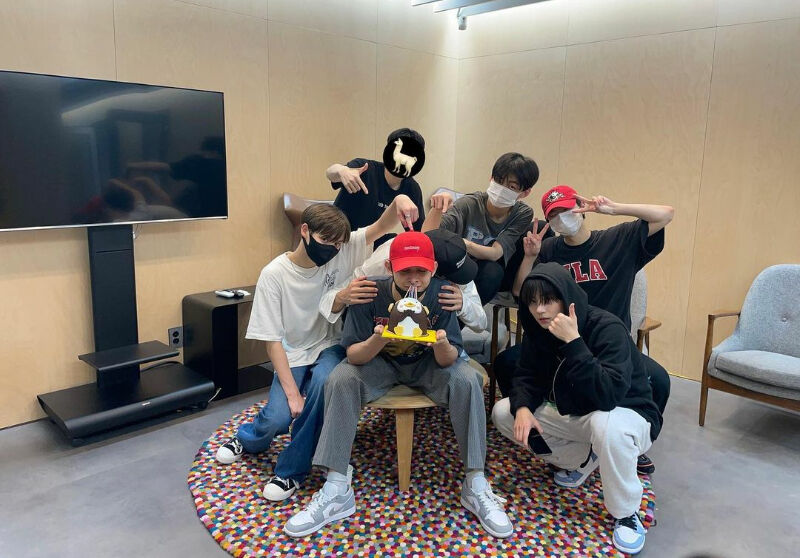 ‘Trainee A’ is a group of trainees at HYBE Labels, who are working onto make debut as K-pop stars.